Scotland’s Social Enterprise Census takes place every two years. It is a key study into social enterprise in Scotland and gives an in-depth guide to growth, development and challenge for our social enterprise community. It measures the number and size of organisations, locations, jobs, economic impact, and workplace practices, amongst others.

The census found that 25% of all social enterprises in Scotland formed in the 5 years prior to the census survey, and 42% formed in the previous 10 years.

As of the census’ publication in September 2015, there were more than 5,000 social enterprises spread across the nation, with 27% based in either Glasgow or Edinburgh; there was also a significant number operating in rural areas, particularly in the Highlands and Islands region, which accounted for only 9% of Scotland’s population, but for 22% of social enterprises.

The report, which is the first of its kind, had encouraging news on business creation, with new social enterprises forming at a rate of more than 200 per year. There was also encouraging news on diversity, with more than 60% listing a woman as their most senior employee, a far higher ratio than for business in general.

The 2017 census built on the 2015 baseline study, and formed part of Scottish Government’s long-term commitment to realising the full potential of the sector. Research included the screening of over 20,000 organisations against the agreed definitional criteria; extraction and analysis of financial data from the public accounts of 4,439 social enterprises; and a representative survey of the population of social enterprises in Scotland, which yielded 1,351 responses. 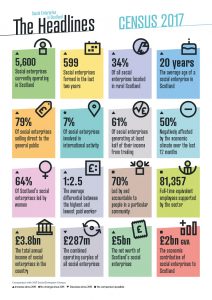 The Scottish Government’s Social Enterprise Census 2019 survey closed to responses on Friday 31st May, with the census published in September that year.

Three-quarters of social enterprises are now incorporated, an increase of roughly 4% since 2017, with the number registering as Community Interest Companies (CICs) continuing to grow.

The full census report (including highlights image and summary) is available to download on the Social Enterprise Scotland website. 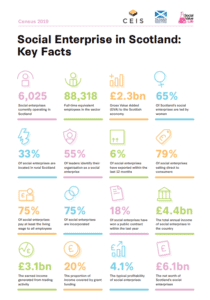 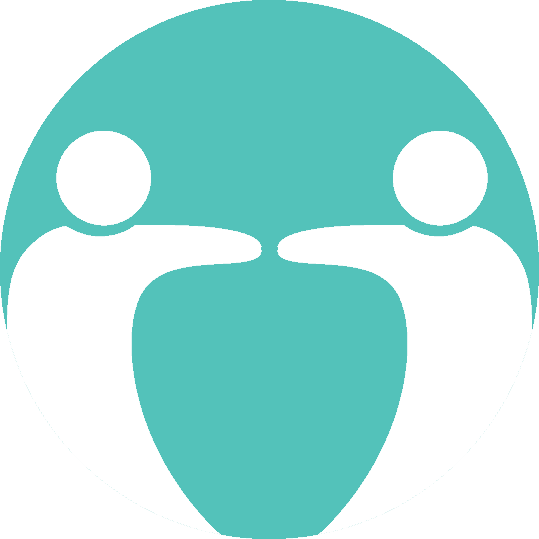 “The support we have had from CVS Falkirk has been, and continues to be invaluable, and we couldn't have progressed...

“The support we have had from CVS Falkirk has been, and continues to be invaluable, and we couldn't have progressed with establishing our SCIO without them or their help."
https://www.cvsfalkirk.org.uk/testimonials/377/
0
0
CVS Falkirk 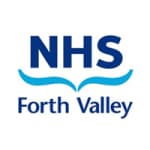 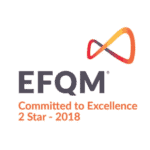 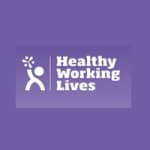 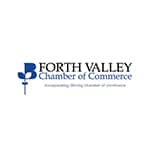 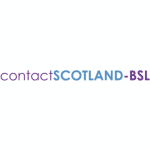 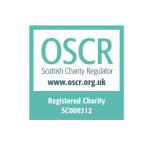